You are here:
FLORENCE AND TUSCANYLGBTQ+LGBTQ+NEWSNEWS 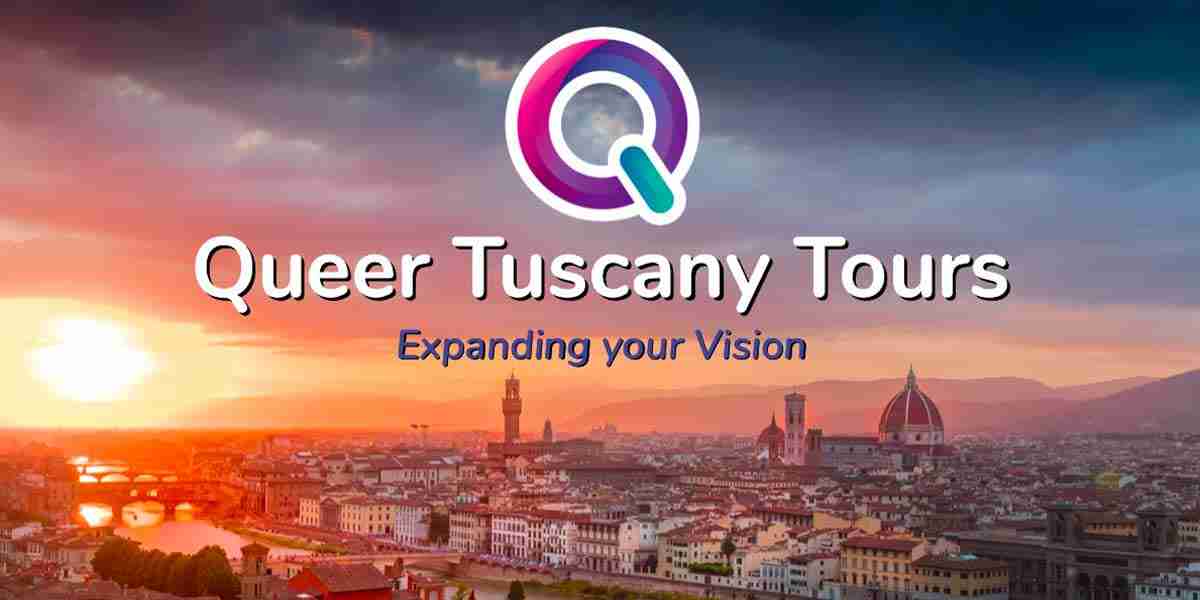 The Seduction of Florence

The real infatuation with Tuscany began in the late 18th century and took off in the 19th century when the English colony populated Florence, Siena and Lucca and remade the cities in their own style. Queen Victoria herself stayed in Florence several times and many artists, like the famous Pre-Rapahelites, became obsessed with the Tuscan past and, above all, Dante’s literary works, which they recreated in their artworks. Scholars and intellectuals came to stay among the luxuriant hills overlooking Florence and many built (or restored) castles or villas to house their huge book collections, like the incredibly rich Sitwells who bought the Montegufoni castle (a 14th century palace with an imposing tower) or the Lithuanian Renaissance expert Bernard Berenson who lived at Villa I Tatti and left the place to the Harvard University College. Writers often found Florence inspirational both for its glorious past and for the freedom they enjoyed here: Dostoevsky wrote The Idiot in Piazza Pitti and not far from him Elizabeth Barrett Browning had settled in her Casa Guidi after eloping with her husband Robert to escape the misery of her London home. There were plenty of reasons for English expats to come to Tuscany, such as the warm weather, the cheap hotels, the many shops that catered to an Anglo-Saxon clientele, and, of course, the art. John Ruskin, the celebrated art historian, had written Mornings in Florence where he described in his own, very opinionated way, what was good to see and what could easily neglected and cast away as ‘unimportant’, starting a trend that would be followed by virtually any traveler with an artistic penchant. 19th century travel bloggers (I guess that’s how you’d call them today) were exceptionally quick in suggesting the best way to admire church frescoes or spend a relaxing afternoon at the Boboli gardens or even avoid being robbed in Siena or Lucca, but they all forgot a crucial reason why English (and later American) people traveled to Italy and eventually chose to settled down in Tuscany for good: Italy’s reputation as a tolerant, open-minded and permissive country.

Italy – and Tuscany especially – made a point of not criminalizing homosexuality unlike England where the 1885 Labouchère Amendment heavily punished those crimes as “acts of gross indecency” (as Oscar Wilde would unfortunately discover). Even before that, though, Florence had always been very tolerant towards homosexuality which was very common when the Medici (some of whom were definitely gay themselves) ruled Tuscany. So, the region’s status as both the cradle of the Renaissance and a haven of loose morality was just perfect for gay artists and scholars.  Walter Pater said that Winckelmann, the father of Neoclassicism, didn’t just love Hellenism in a theoretical way but he actually practiced it by loving young men. Unfortunately, he will be killed by one of them in Trieste: ironically, the killer was a Florentine. The harsh English laws resulted in a witch-hunt that set homosexuals into a panic so Tuscany was the place where gay refugees went. Lord Henry Somerset, son of the Duke of Beaufort, left the country after his wife, Lady Isabel, caught him in bed with a boy, Harry Smith. He came to Florence and lived in via Guido Monaco 1, becoming the author of a verse book, Songs of Adieu, inspired by his lost love. Other member of the Anglo-Florentine queer community were Reginald Temple, Reggie Turner (friend of Oscar Wilde), Ronald Firbank, Lord Harold Acton (author of The Last Medici and owner of Villa La Pietra, now one high-end campus of NYU) and some ladies like Radclyffe Hall, the lesbian author of The Well of Loneliness, who lived with her lover Lady Troutbridge in Florence, Maud Cruttwell, and Violet Paget, known as Vernon Lee, who resided at Villa Il Palmerino and published many literary works. Many of them created social circles or salons where they could gather and live their expat life withour constraints, enjoying both the Tuscan lifestyle and the beauty surrounding them. looking for a hundred years ago. Florence was the first Italian city to open a gay bar in 1972 (it was called Tabasco and located right in Piazza della Signoria, the town’s main square) and the Tuscan coastal towns, like Pisa and Torre del Lago, are famous for their lively LGBTQ+ nightlife in the summer and for the wide range of events they organize. Tuscans have a habit of not judging anybody’s morals and if they find something eccentric they would just laugh at it and move on with their life. The queerness of Tuscany might not perhaps be in the place itself – you won’t find flamboyant characters walking down Siena’s Piazza del Campo or NY Village bar-style clubs in Lucca historic center – but it certainly is where it matters most and where it really makes a difference: in the mentality of the people all around you.